The Indonesian Government is planning on adding another 20 countries to get a 30 day Indonesia visa free entry. This policy is aimed at boosting the foreign exchange earnings to US$ 20 billion from the target of 20 million foreign tourists visit in 2019. 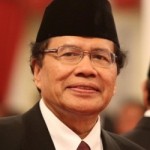 Maritime Coordinating Minister Rizal Ramli said that adding another 20 countries to the Indonesia visa free list is planned to be effective at the end of this year. “Before the end of the year, we will deliver another 20 visa-free countries, including Eastern European countries,” he said, Tuesday (24/11).

Why isn’t Australia on the Indonesia visa free list yet? Find out more here …

Without mentioning which countries will get the Indonesia visa free entry, Rizal said the government would focus on countries that are active in the combatting the drug trade and have a potential for increased visitors to Indonesia. 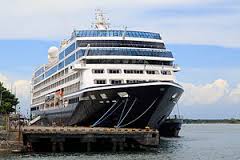 According to Rizal, in addition to adding countries to the visa free list the Indonesian government has also loosened permit regulations for cruise ships which add a stop in Indonesia. The previous licensing process could take months and this will be accelerated to just a few days. With this improvement the targeted number of foreign tourist ship visiting Indonesia next year could reach 3,000 vessels and 5,000 vessels by 2019.

In the next five years, the government will also develop 10 tourism regions outside Bali. These ten tourist attractions include Lake Toba, Thousand Islands, the Borobudur Temple, Mount Bromo, Mandalika, Labuan Bajo, South Lombok and Raja Ampat. The government will establish the Tourism Authority Board (Badan Otoritas Pariwisata) which Rizal aims to be operational before end 2015. 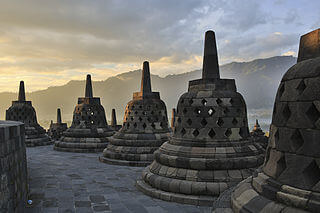